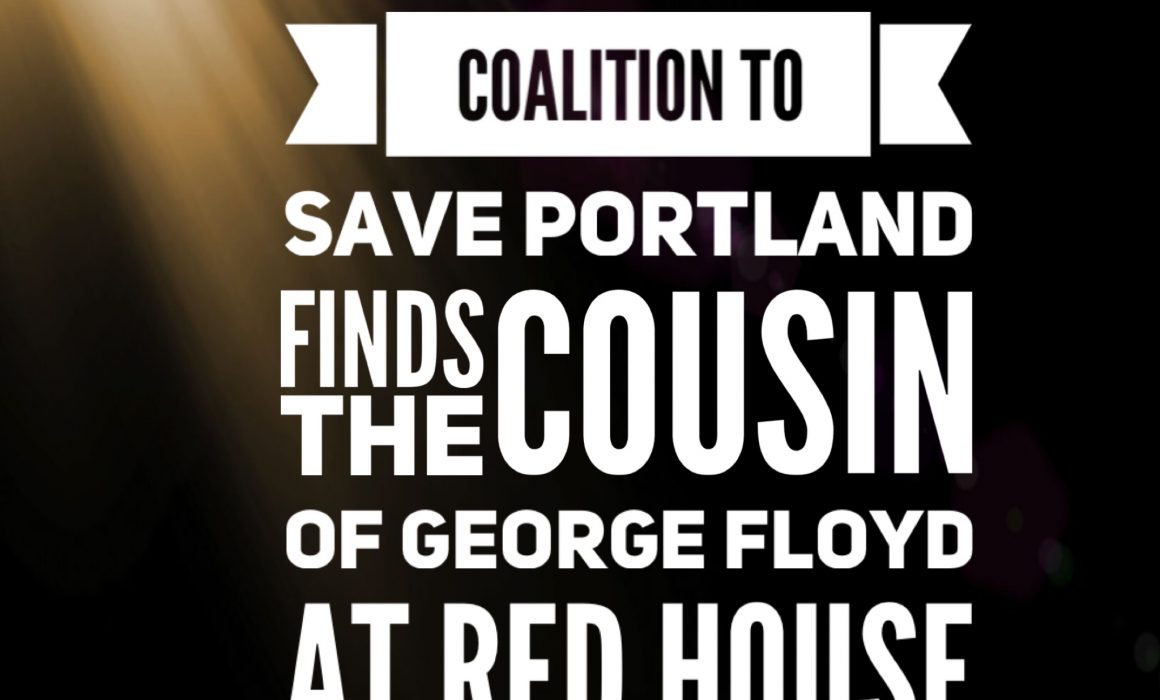 Portland, OR – The group of Portland community leaders and concerned residents, known as the Coalition to Save Portland (www.savepdx.org) released the following statement today in response to the events surrounding the violent action taking place at the Red House Autonomous Zone:

“I had heard frightening details of a mounting confrontation at this location and went to survey the situation for myself,” said Gabe Johnson, the director of the coalition. “I didn’t see any of our city leaders there. In just 10 minutes, I found myself talking to someone representing the family facing eviction and began brokering a dialogue to deescalate the situation and return this neighborhood to the peaceful citizens living there. I spoke with Gary Floyd, cousin of George Floyd who was eager for such a dialogue.”

“I have a good relationship with the Portland Police Bureau, so I immediately contacted Chief Lovell. We had an urgent dialogue, the goal of which is to clear the occupied zone so neighbors can return to a livable situation without the violence that no one wants,” Johnson said.

“What this situation requires is leadership,” added Johnson. “We’ve seen this movie before. Where are Jo Ann Hardesty and other community leaders? Time and time again, violence escalates unnecessarily as protests rage across Portland. City leaders have failed to uphold the law and keep order. We can solve our social problems without destroying people’s daily lives. All it takes is genuine leadership, and a recognition that Portlanders have had enough.”

To join the Coalition to Save Portland and help us speak out to Portland’s leaders on behalf of public safety, economic prosperity, livable streets, and peaceful dialogue that solves problems, visit SavePDX.org and get involved today.