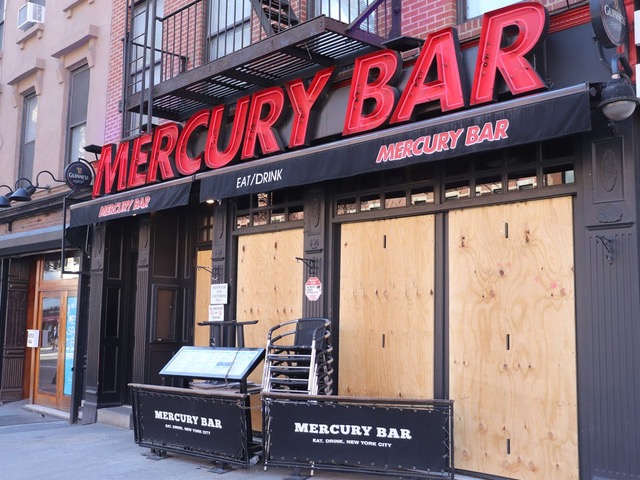 Gabe Johnson, the director of the coalition, said in a statement, “We have to face facts. Portland is dying. I live so close to the Justice Center that the tear gas has infiltrated my apartment through the air conditioning when police broke up the riots. Explosions at these riots continually interrupt my sleep. This is a natural result of Portland’s failed leadership.”

“It’s not just the riots,” Johnson said. “It’s the fact that arson has increased by 400% in Portland this year. Shootings are up almost 200%. Violent crime is out of control. And our city leaders and prosecutors have a catch-and-release program for rioters and bad actors who have spread the violence all across our city. The members of our coalition have heard endless pleas from Portlanders who need an alternative to vote for in the mayor’s race. Ted Wheeler has shown a complete lack of leadership, while his opponent supports the anarchists of antifa. There has to be a better way.”

The Coalition issued a challenge to Portland’s current leaders in a long form letter on their website, www.savepdx.org, saying in part: Portland needs change. Portland needs leadership. Portland needs real solutions to the
problems we face. The alternative is to watch Portland die. Our current choices for mayor simply represent a choice of how quick that death will be. And yet, we haven’t given up on Portland. We haven’t given up on real solutions. We want to see the Portland that we all fell in love with, whether we were born here, or chose to live here because Portland was so cool, so hip, so loveable.

We also haven’t given up on seeking answers to our concerns from the current candidates. The Coalition to Save Portland will talk with any candidate. What we will not accept is more failure to take action.

We invite Ted Wheeler, Sarah Iannarone, and any write-in candidates to meet with us to talk about actions they will take. We don’t want platitudes or doublespeak. We want solutions to the problems that are killing Portland. And if the Coalition to Save Portland finds those talks unsatisfactory, we will be forced to support a write-in candidate. This candidate would be well-known in the community, would have significant backing from a diverse group of community leaders, and would have a groundswell of support from Portlanders and Oregonians who are embarrassed by Portland’s current leadership and want to see real change.

What Portland’s leaders are doing is not livable and is not sustainable. We want to talk to current leaders about how they will solve Portland’s downward slide. And if they don’t give Portland what it needs to survive, they need to be replaced.

It’s that simple. You know in your heart it’s true. To join our coalition and help us reimagine the Portland we all want to see, go to SavePDX.org
and get involved.