The Coalition To Save Portland Endorses 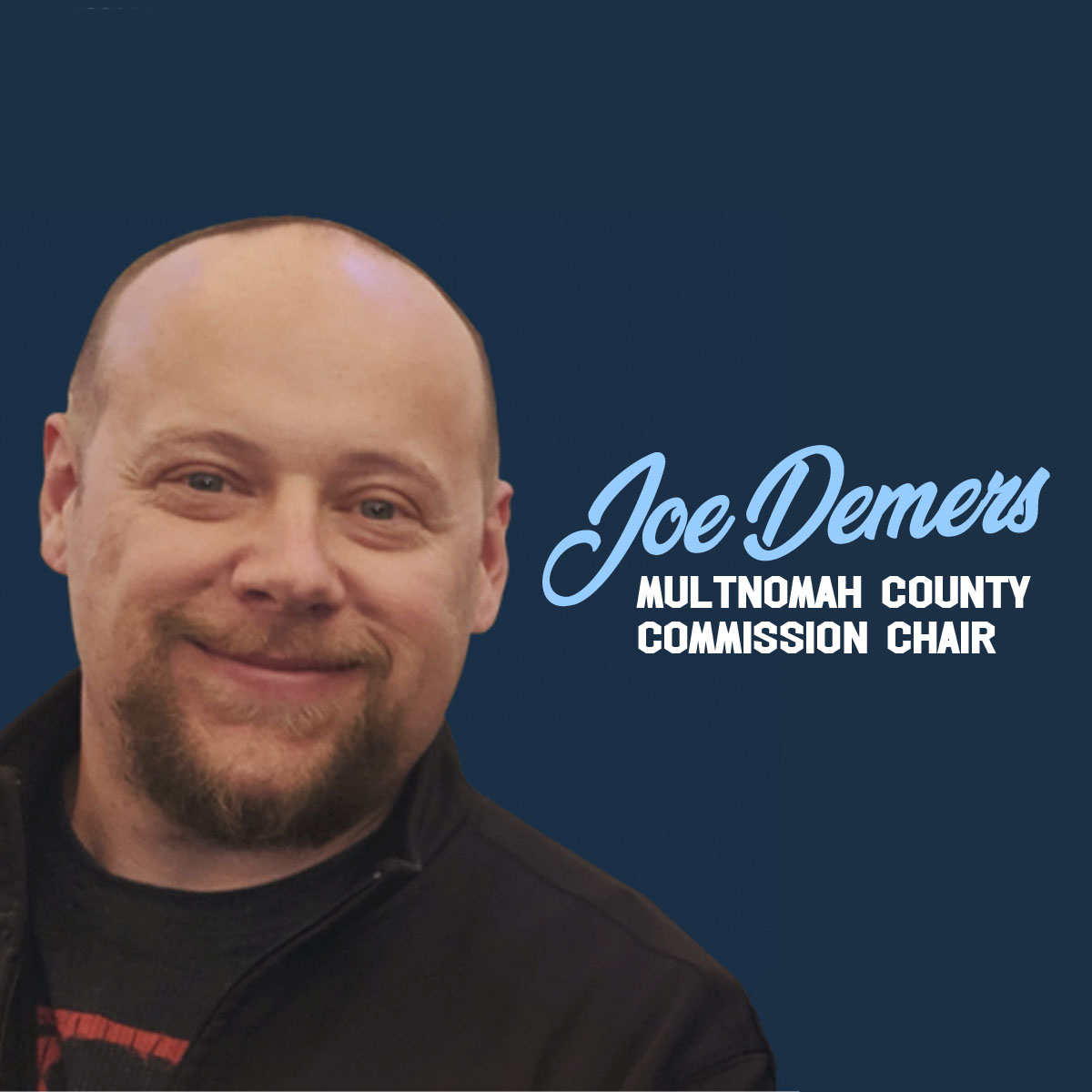 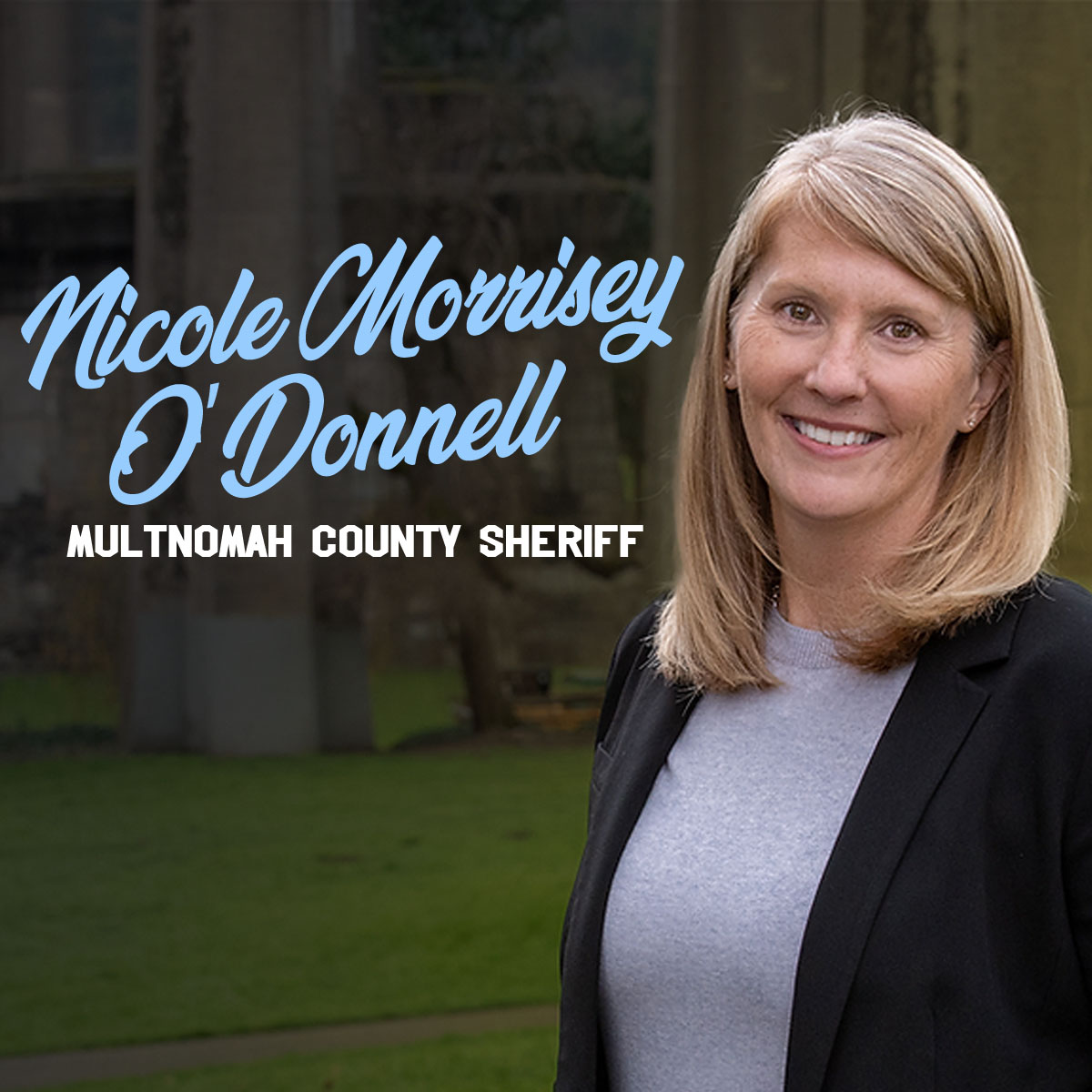 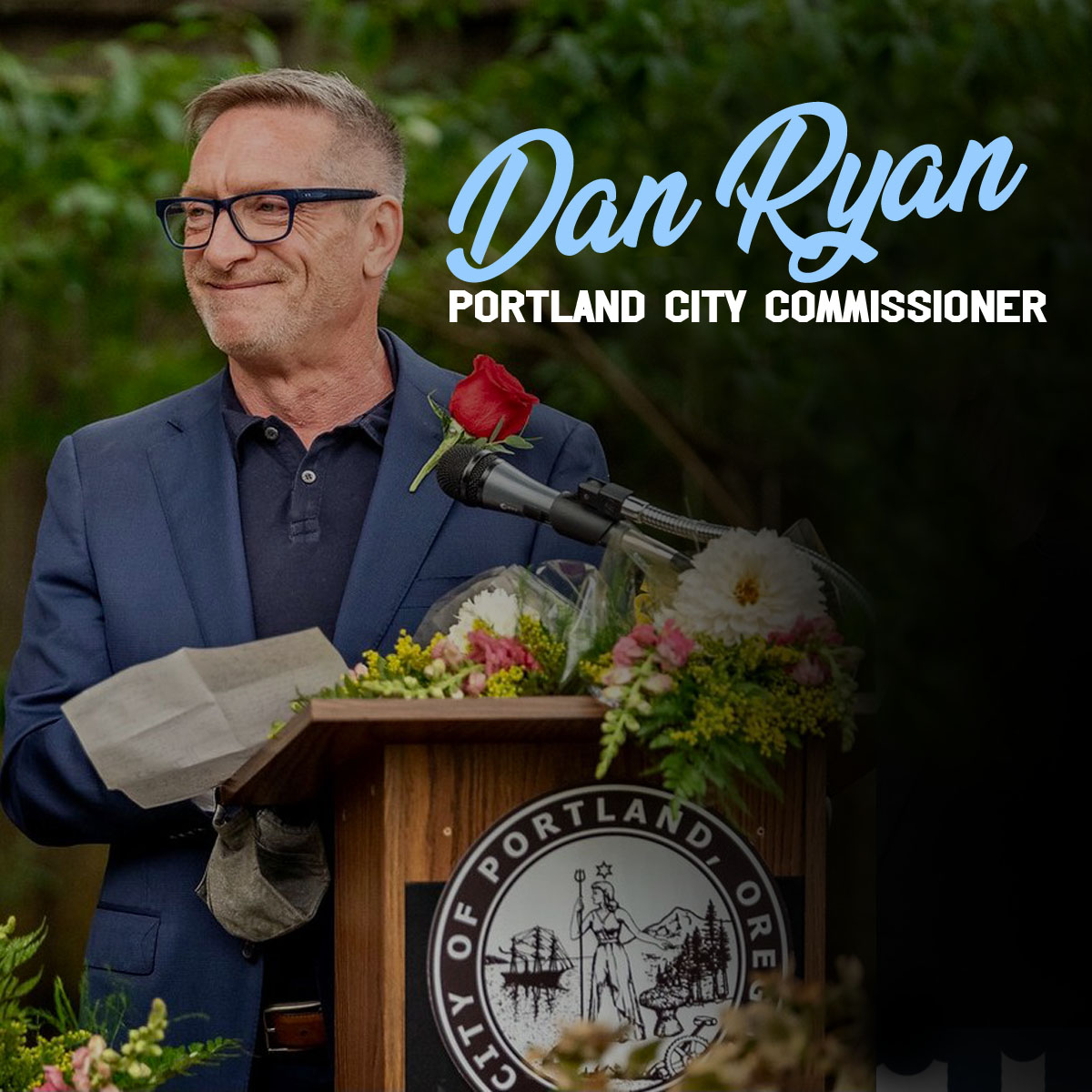 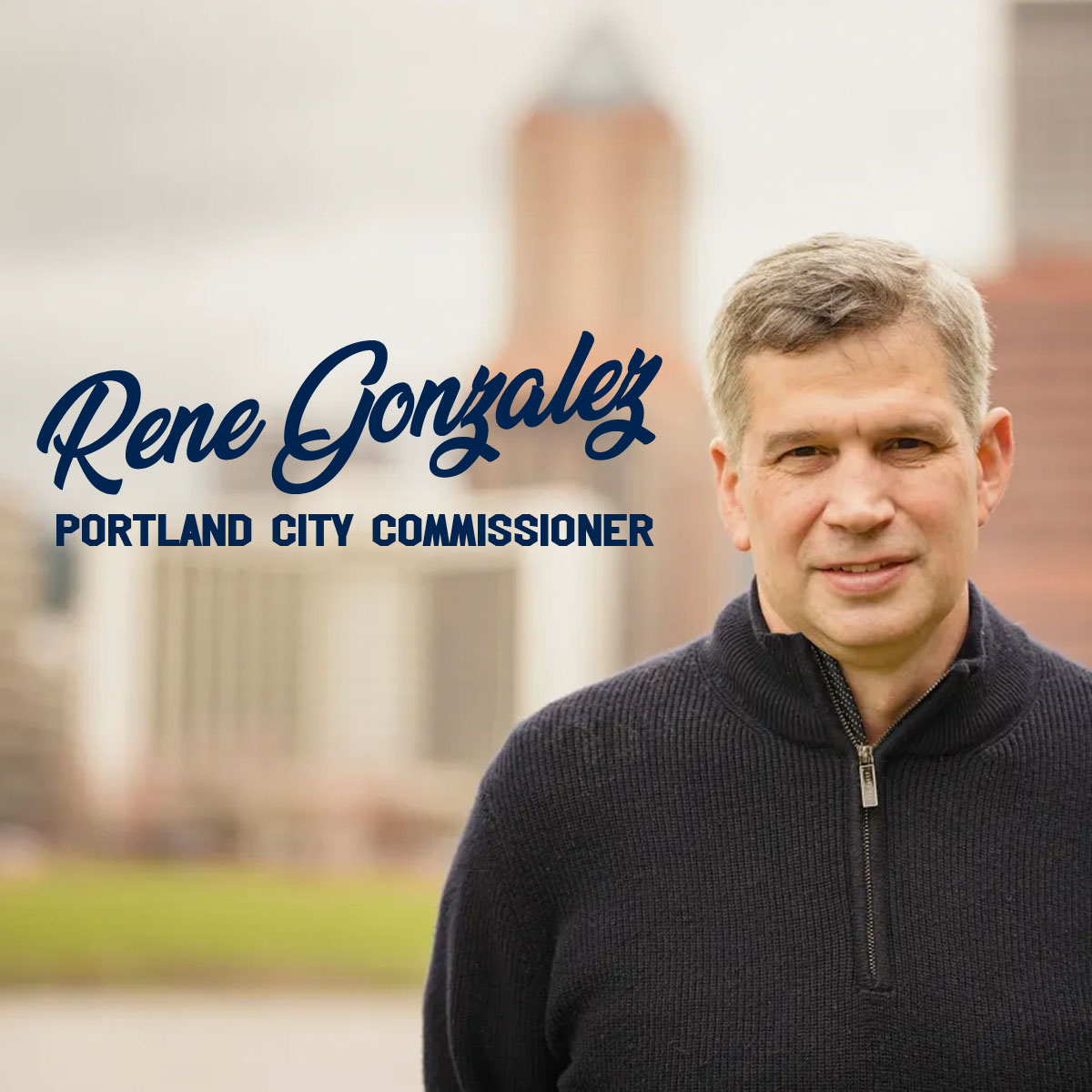 Our mission is simple: To Save Portland.

Coalition to save Portland

We see it all around us. Smashed windows, boarded up businesses, closed shops, violence, arson, crime. It’s not just downtown. It’s showing up everywhere.

Still others are trying to rationalize and justify it, or even reward it. They would rather worsen public safety by defunding and neutering law enforcement, than to face up to and solve our city’s many problems. Problem is, we’ve already tried that. Portland has defunded the police since the 1990s. What do we have to show for it? Policies that promised to make the Rose City a better place to live have instead brought more crime, less livability, rampant homelessness, widespread riots and arson, and violence spreading across the city.

Ask yourself: do you really feel safe going downtown? Walking in your neighborhood after dark? Taking a bus or MAX?  Citizens have even reported they have been targeted for speaking up against the rampant mayhem on our neighborhood and city streets. A small group are bullying our citizens and city officials and it needs to stop.

We are lacking leadership in our city when we need it most. Our goal is to influence the political process in Portland to end violence, reduce crime, restore law and order, end the decay of livability, and bring the community together. The Coalition to Save Portland is a grass roots effort and we welcome you to join us. We know together we can solve our social problems and make Portland livable once again.

Portland needs leadership. Portland needs real solutions to the problems we face. The alternative is to watch Portland die. Our current choices for mayor simply represent a choice of how quick that death will be. And yet, we haven’t given up on Portland.

We haven’t given up on real solutions. We want to see the Portland that we all fell in love with, whether we were born here, or chose to live here because Portland was so cool, so hip, so lovable.

We will not accept more failure to uphold livability standards for all citizens of Portland by our elected leadership. If needed we will support bringing forth elected candidates for city and county leadership positions.

We don’t want platitudes or doublespeak. What Portland’s leaders are doing is inexcusable. We must discuss solutions, not concede to Portland’s downward slide.

Check out some of our latest completed projects.

Check out some of our latest completed projects.

Choose your own donation to start initiating change in Portland today.